George Williams AO is a Deputy Vice-Chancellor and Professor of Law at UNSW Sydney. He has written widely on constitutional law and public policy, including Australian Constitutional Law and Theory, The Oxford Companion to the High Court of Australia and Human Rights under the Australian Constitution. As a barrister he has appeared in the High Court in cases on freedom of speech, freedom from racial discrimination and the rule of law. He is a media commentator on legal issues and a columnist for The Australian.

June 2021
Read more
Everything you Need to Know About the Referendum to Recognise Indigenous Australians
Megan Davis, George Williams
February 2015
This book explains everything that Australians need to know about the proposal to recognise Aboriginal peoples in the Constitution.
Read more
A Charter of Rights for Australia
George Williams, Daniel Reynolds
August 2017
Australia does not have a bill or charter of rights, which means there is no comprehensive law that enshrines human rights in Australia – even though these laws are standard in the rest of the developed world. So what does this mean for the rights of Australian citizens?
Read more
Bills of Rights in Australia
Andrew Byrnes, H Charlesworth, Gabrielle McKinnon
December 2008
Bills of Rights in Australia , written by the leading experts in the field, examines the arguments for and against greater protection of human rights. Original and timely, it examines the emerging evidence of the impact of these uniquely Australian bills of rights.
Read more
No Country is an Island: Australia and International Law 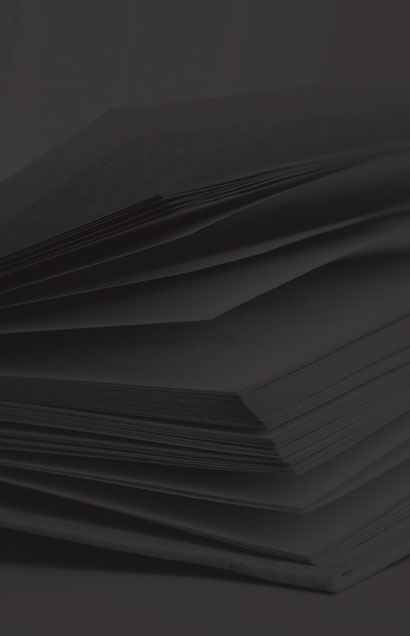 No Country is an Island: Australia and International Law
Hilary Charlesworth, Madelaine Chiam, Devika Hovell, George Williams
May 2006
Read more
Inside Australia's Anti-Terrorism Laws and Trials
Andrew Lynch, Nicola McGarrity, George Williams
March 2015
Most tellingly, the book asks whether seeing these anti-terror laws as normal is a danger in itself.
Read more
How to Rule Your Own Country: The weird and wonderful world of micronations

November 2022
How to Rule Your Own Country is a lively account of the people who decide that ‘enough is enough’ and create their own nation.
Read more