Join us for the Sydney launch of The Secret of Emu Field, with author Elizabeth Tynan in conversation with Assoc Prof Paul Brown.

At Emu Field in October 1953, a terrifying black mist sped across the land after an atomic bomb detonation, bringing death and sickness to Aboriginal populations in its path. Emu Field was difficult and inaccessible. So why did the British go there at all, when they knew that they wouldn’t stay? What happened to the air force crew who flew through the atomic clouds? And why is Emu Field considered the ‘Marie Celeste’ of atomic test sites, abandoned quickly after the expense and effort of setting it up?

The Secret of Emu Field reveals the story of a cataclysmic collision between an ancient Aboriginal land and the post-war Britain of Winston Churchill and his gung-ho scientific advisor Frederick Lindemann.

Register your spot
Related books
The Secret of Emu Field 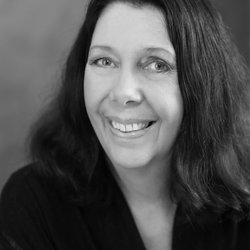